Making Maple Syrup,
Tapping our Sugar Maple trees, 2/4 taps …..yesterdays was less than a half a gal. but once the weather gets warmer they should produce rather well 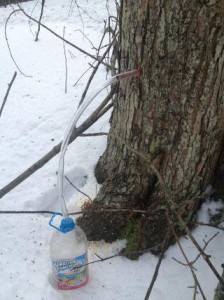 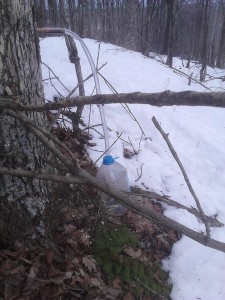 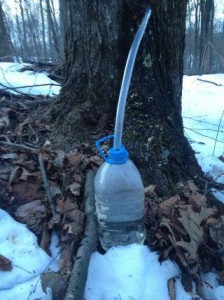 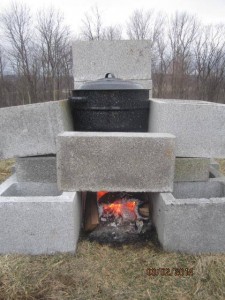 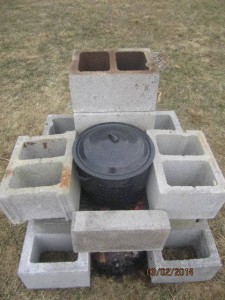 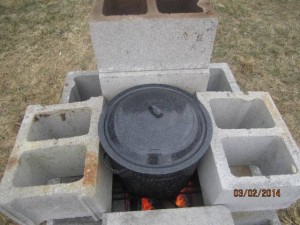 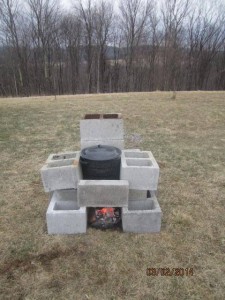 Finished product  5 gallons of sap gave us 1 pint of syrup  So happy I save the old Maple Syrup Bottle to refill. Boy does it taste good, tomorrow I see waffles for breakfast!! 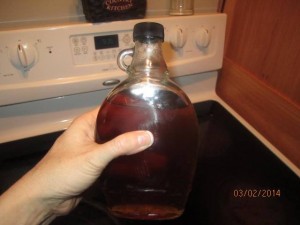 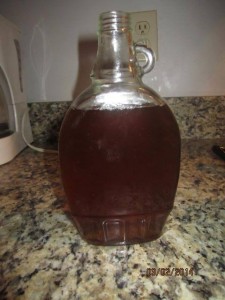 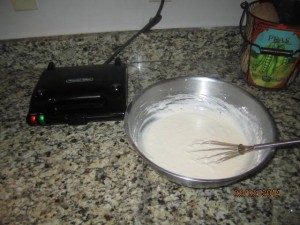 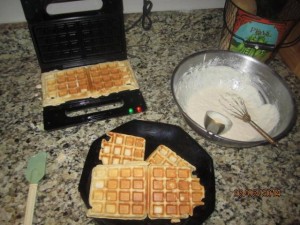 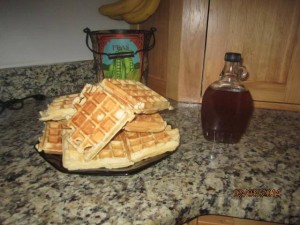