My Brother Freddy also made this for the fourth of July.. it was super delicious. He did one pork shoulder in the crock pot and the other pork shoulder he chose to put a Caribbean Rub on and Roast on the Grill. Was SUPERB.

Freddy used this Carribean Rub ( I took pic of ingredients in the rub as well so if you can’t find it, just make your own) 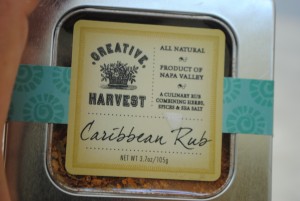 Rub all over Pork Shoulder 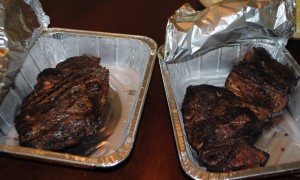 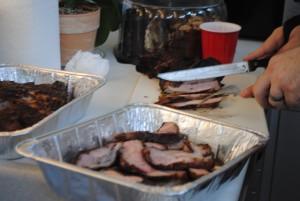 Serve with your favorite BBQ Sauce or chop up as is.