HOW TO AVOID CANNING PITFALLS 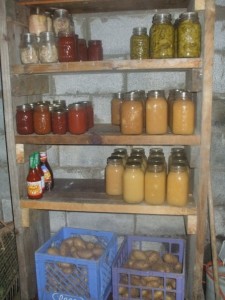 Always do your canning as directed!!!!  If you follow that simple rule you wont need to worry about all the don’ts  listed here. These are the NEVER NEVER Rules of Canning. 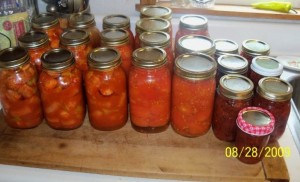